Today is a special day for all of us to say thank you for all the men and woman that have served in the military.  These men and woman have helped to protect our country and maintain our freedom.  Just think, major combat in World War I ended 100 years ago today.

You and I know that we definitely appreciate all are serving today, as well as all that have served and lost their lives in the past years, but outlined below is the history of this day which I wanted to share today.

In 1947, the first official Veterans Day was celebrated on the 11th day of November.   But initially in 1919, Armistice Day was established to honor those who served in World War I.  After World War II, a veteran from Birmingham named Raymond Weeks decided to expand Armistice Day to include all those who had served in the armed forces.  In 1947, he led a delegation to Washington, DC., to urge then Army Chief of Staff Gen. Dwight Eisenhower to create a national holiday that honored all veterans.  In 1954, President Eisenhower signed legislation establishing November 11 as Veterans Day.

Take time in your day to say thank you.  Have a great Sunday. You think Fall is in the Air? 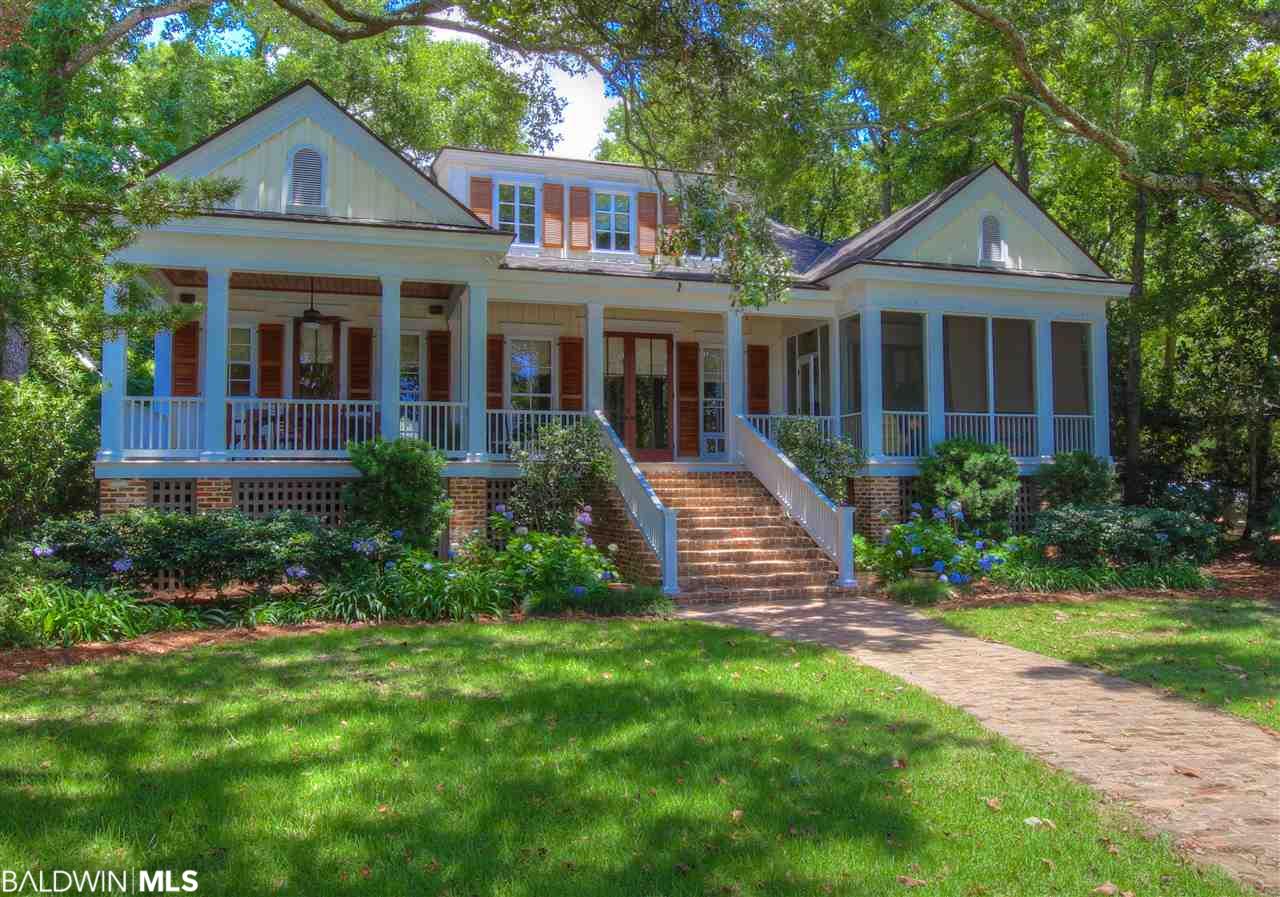 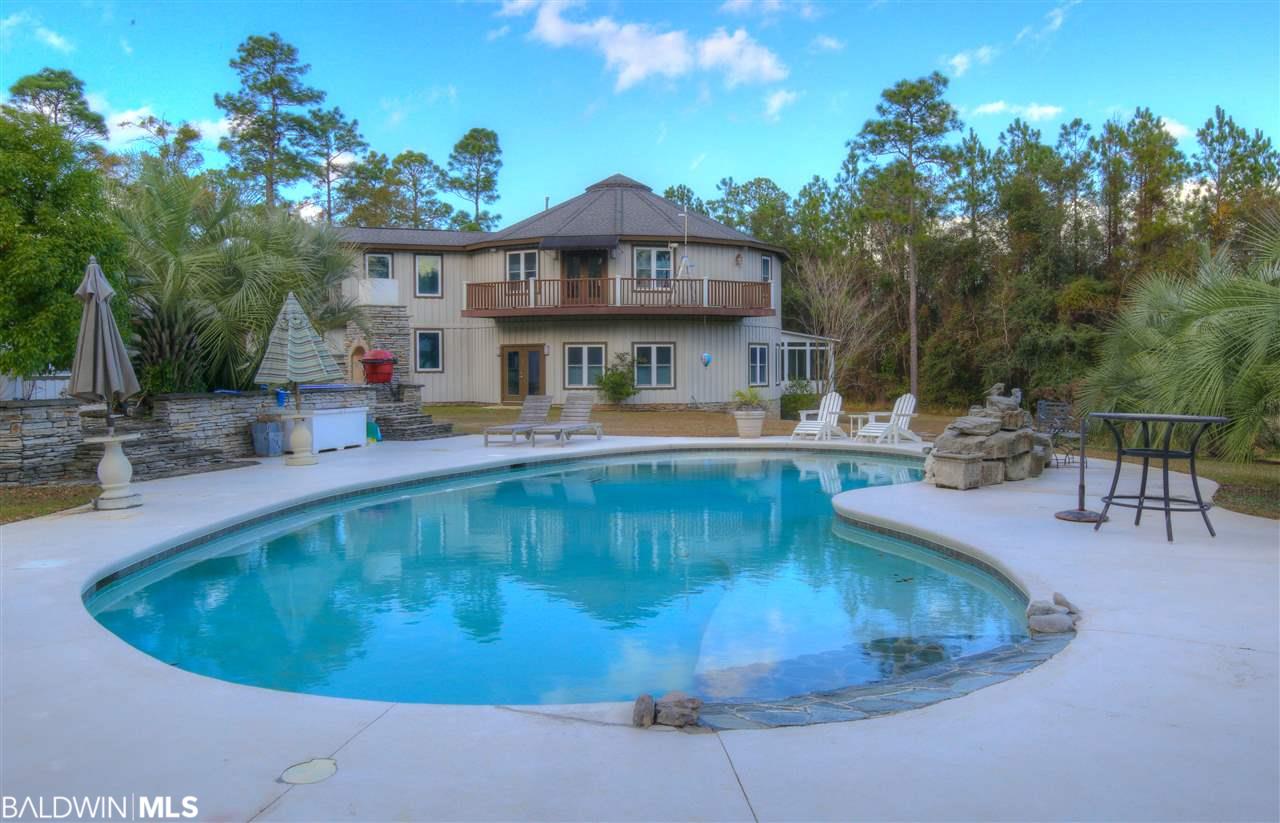 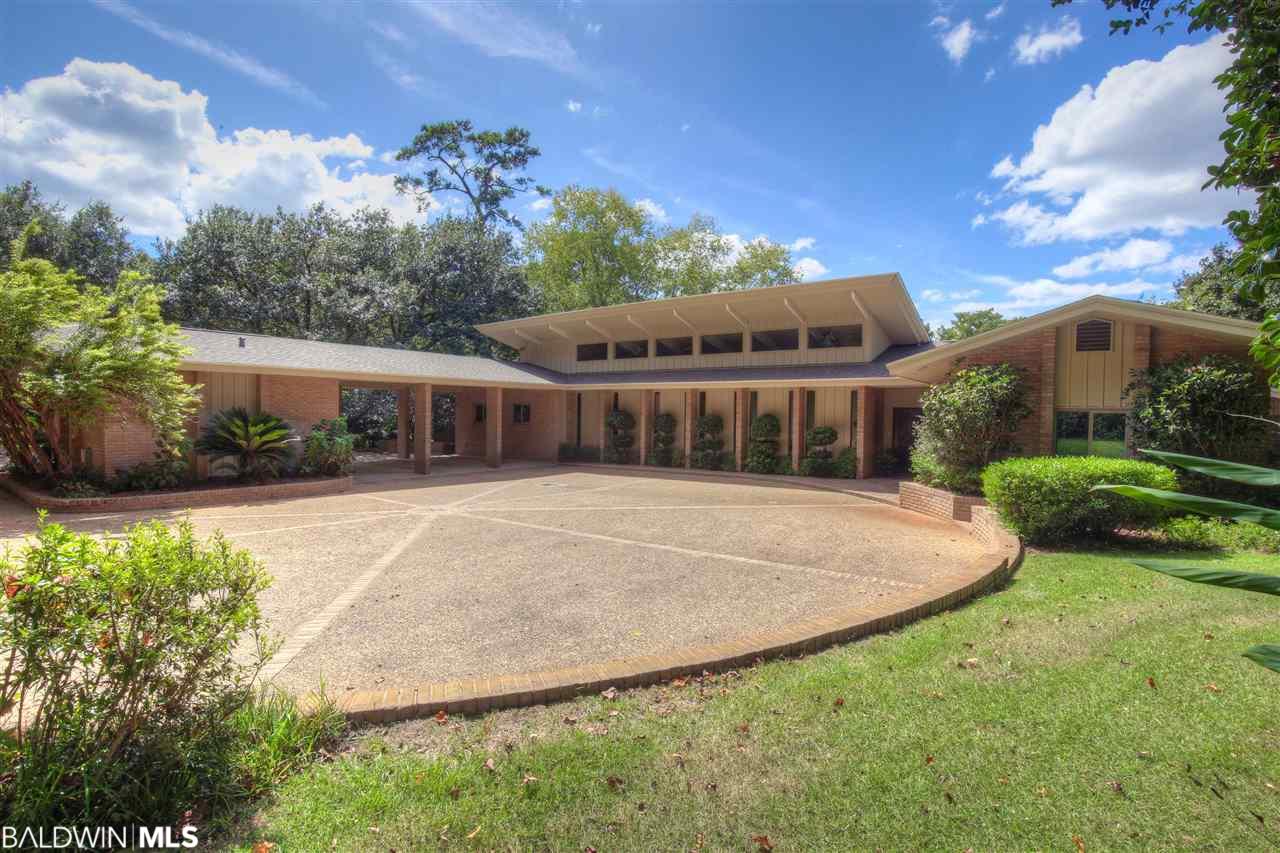 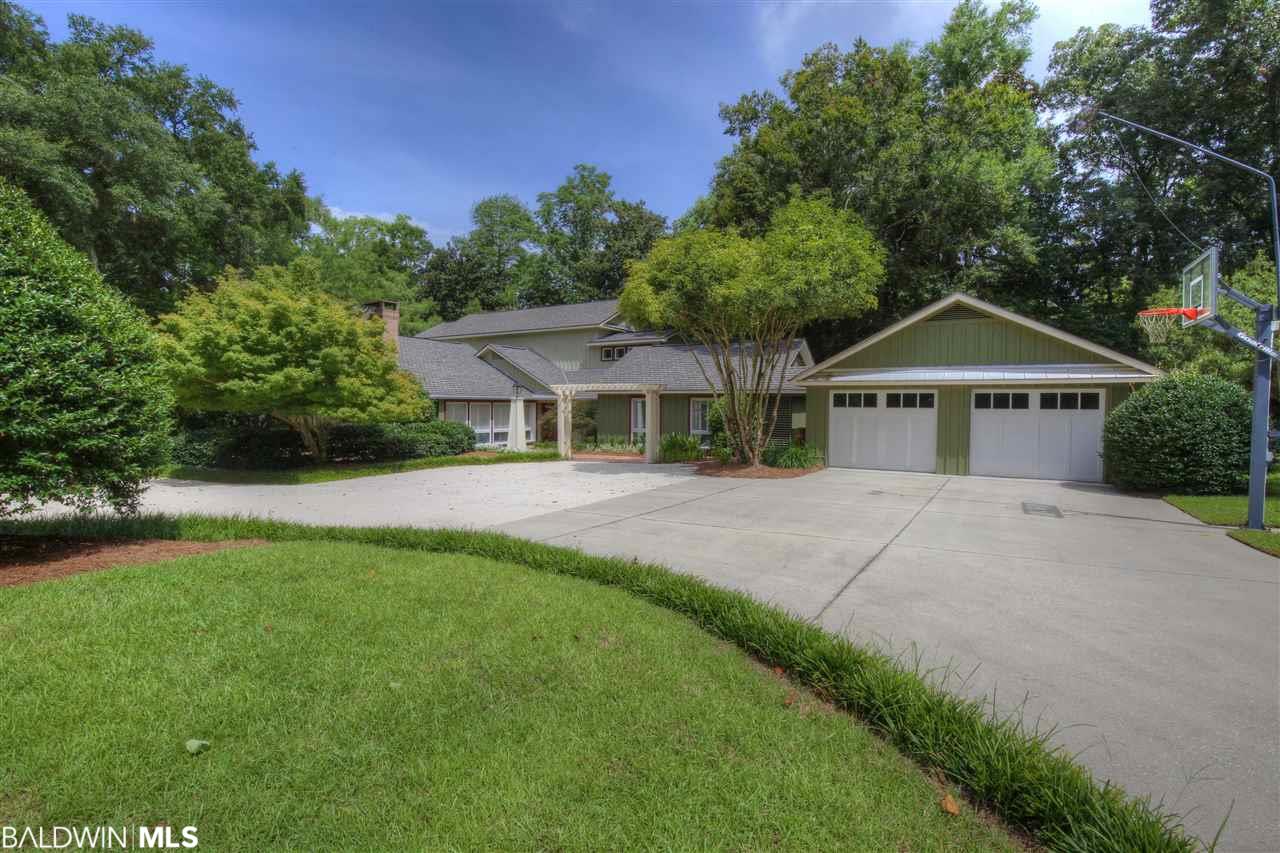 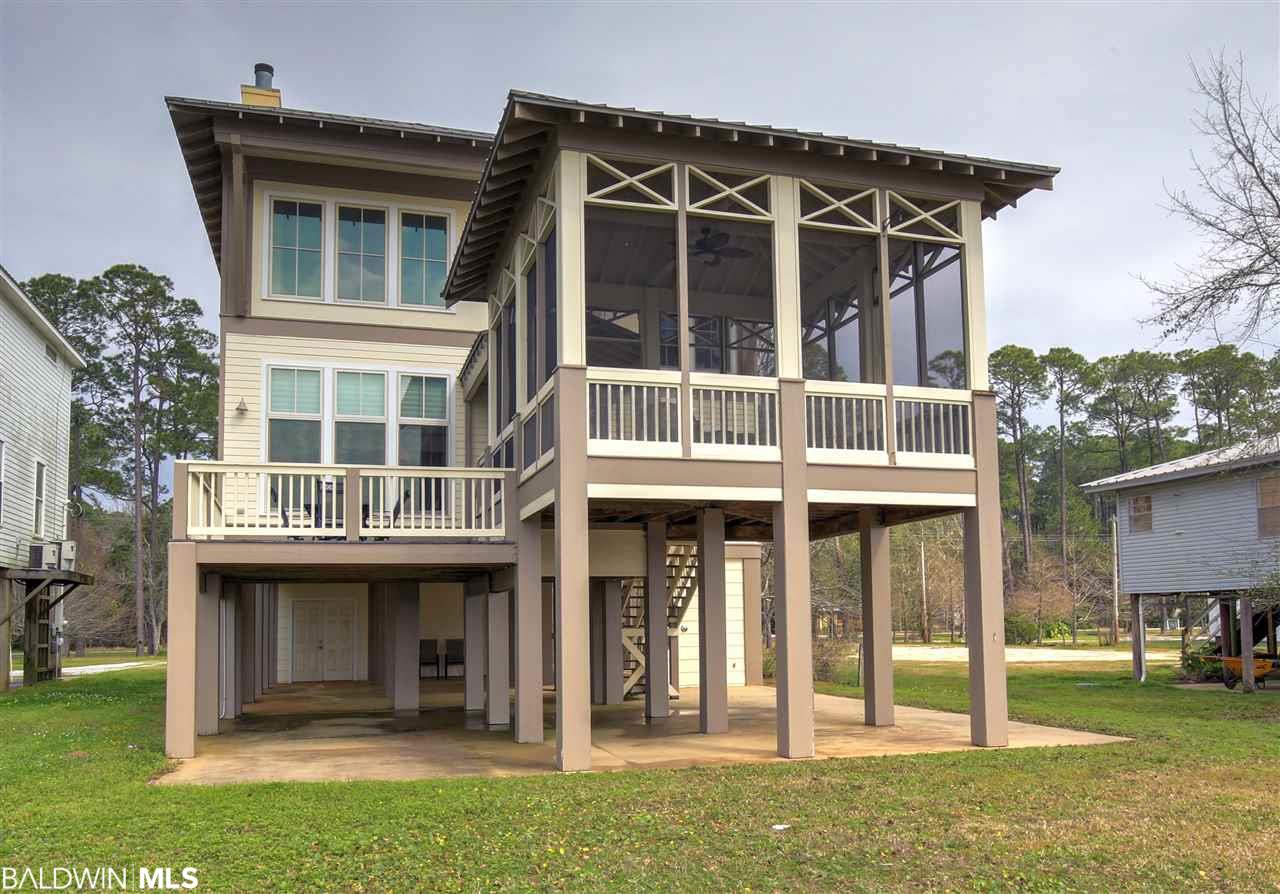